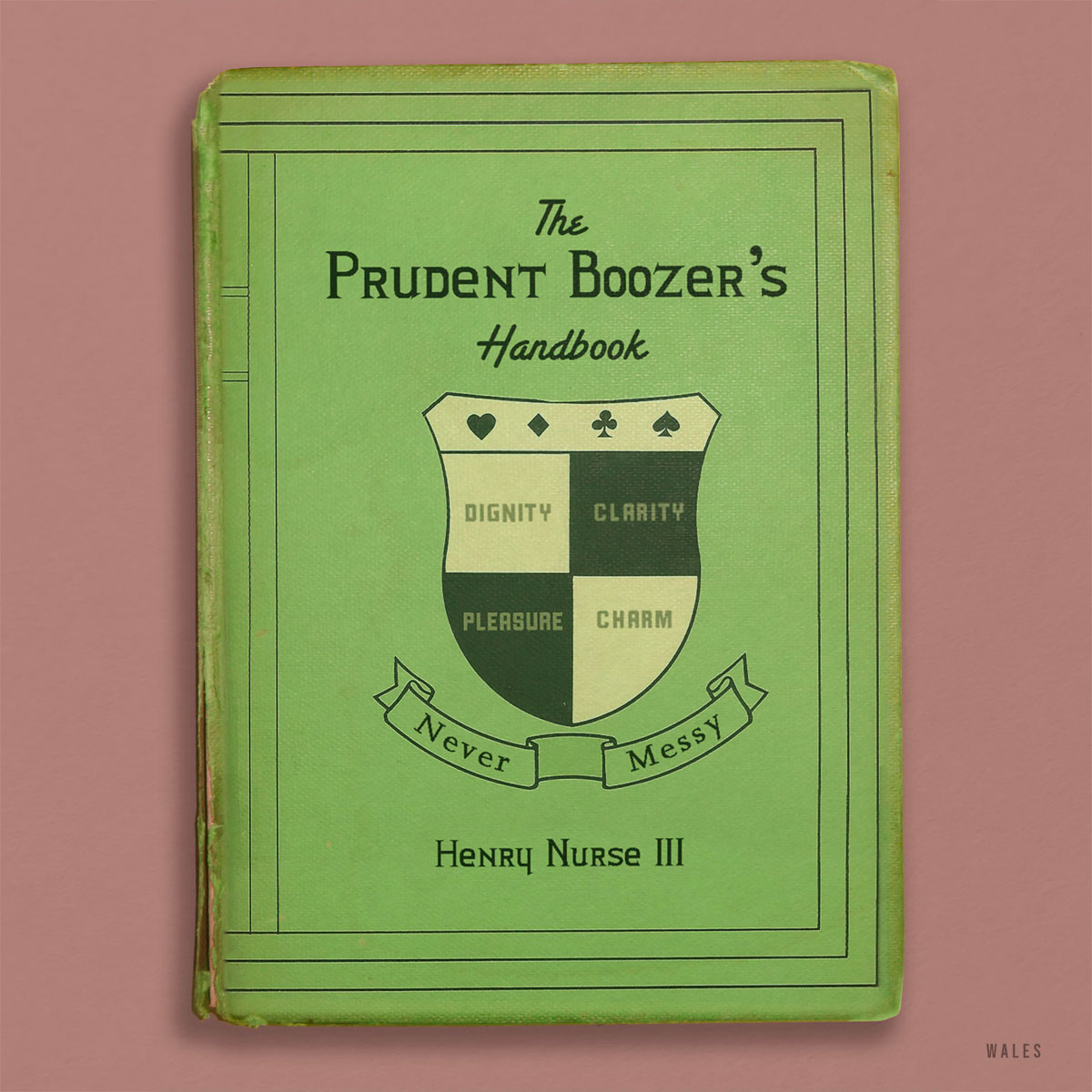 Prudent Boozers is a traveling exhibition of 100 felt prints I created to be shown in pubs and bars around the world as an exercise in culture jamming.

Artists back in the day put their life’s blood into helping companies sell booze with incredible posters and advertising. But what if the same ads altruistically promoted moderate drinking instead, like old temperance movements?

Prudent Boozers, aka PB, was one such movement.

PB’s backstory defies belief. Story has it that in 1878 a Welsh drunk and aristocrat named Henry Nurse III was at his local pub in Wales when he fell down the stairs for the umpteenth time. In exasperation, his wife cried out his name but Nurse was so inebriated he thought she was offering advice: Henry, nurse the third!

Thus was born the PB 4-Step Program: Savour the First, Sip the Second, Nurse the Third, and Skip the Fourth. Savour, Sip, Nurse and Skip.

My goal is to revive Prudent Boozers for the good of society. To Henry!